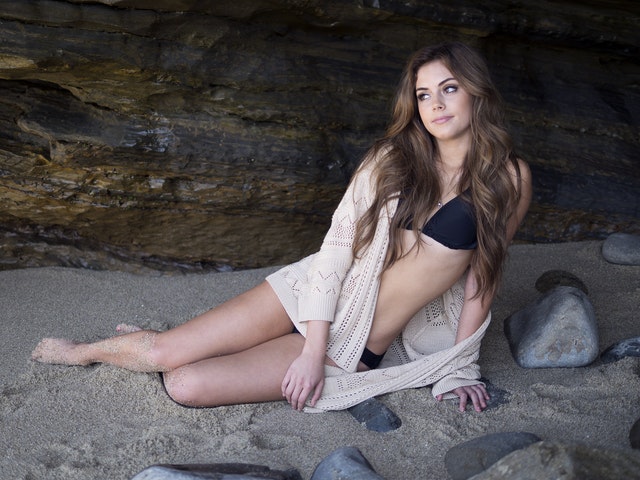 The Learning Channel (TLC) recently aired a series about five plus-size women and their struggles, victories, and adventures in the fashion industry. For a good reason, Big Sexy was a hit. It takes an honest look at the fashionable plus-size clothing industry and how it affects the women’s lives involved in it. The final episode aired on September 13 with a photoshoot in Miami for one of the group’s new bikini and swimwear lines called “Heather Feather: bikini and bra for busty broads.” Nikki, a plus-size model, agreed to wear a bikini for the photoshoot alongside the size two model, even though she had her doubts about the shoot. As a fashionable plus-size clothing model, Nikki has done many photo shoots but has never modeled next to a straight-size model and has never worn a bikini in her life.

After the photoshoot, the girls go to the beach and find some cool college guys to play volleyball with. Audrey shared that she had been a varsity volleyball player, and the boys were surprised that they all played so well. The show is entertaining and shows real moments of doubt and triumph in the five women’s lives. Another show example involves the same episode where they were walking to the beach, and a man at a roadside cafe shouted insulting comments at them. All women wear plus-size clothes that are fashionable and look as good as or better than thinner women, and they take it as ignorance. One of the girls said if she ran and hid whenever she was hated, she would never go anywhere. The girls are having fun at a Miami Beach bar.

Confidence is one of the characteristics that all women in Big Sexy have. They look at the world with their eyes and make no excuses or apologies for their size. They wear fashionable plus-size clothes with style and elegance, and each has its unique style. In a recent Huffington Post article, the women were interviewed and shared their views on ending up in New York and what it takes to break into the fashionable plus-size clothing industry. Big Sexy shows the world that a woman can be beautiful and sexy no matter her size. Kudos to TLC for giving us an honest, as-is, and incredibly well-crafted show centered on five women and the fashionable plus-size clothing industry. 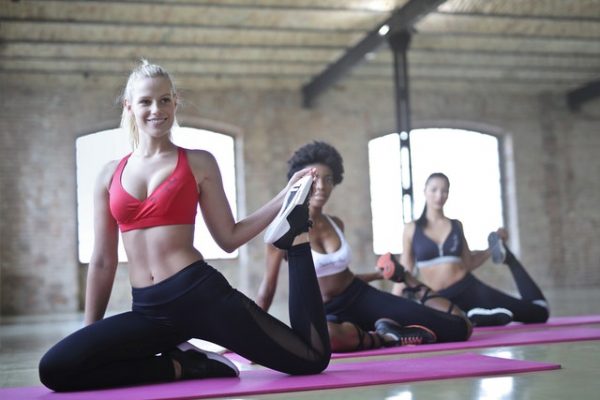 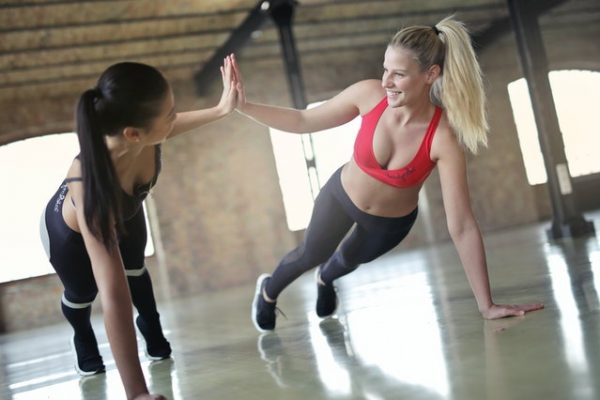 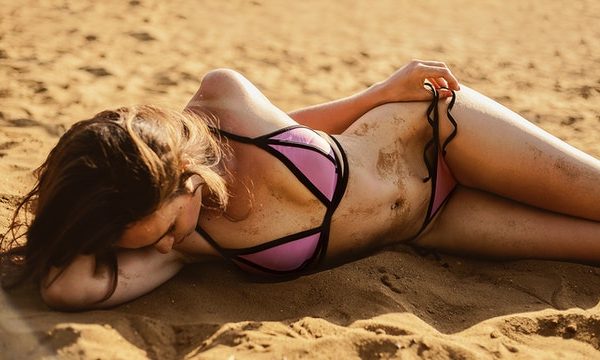 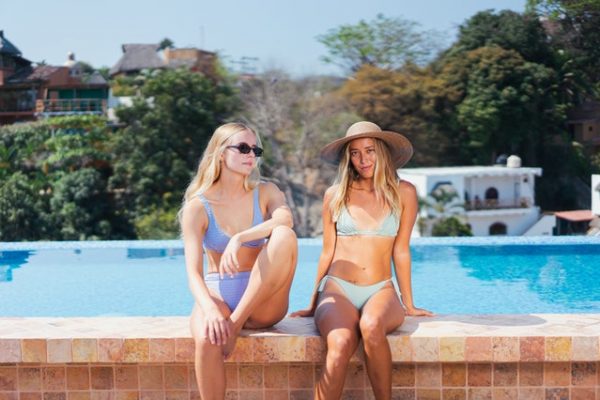 Begin typing your search term above and press enter to search. Press ESC to cancel.

Back To Top
We use cookies on our website to give you the most relevant experience by remembering your preferences and repeat visits. By clicking “Accept All”, you consent to the use of ALL the cookies. However, you may visit "Cookie Settings" to provide a controlled consent.
Cookie SettingsAccept All
Manage consent

This website uses cookies to improve your experience while you navigate through the website. Out of these, the cookies that are categorized as necessary are stored on your browser as they are essential for the working of basic functionalities of the website. We also use third-party cookies that help us analyze and understand how you use this website. These cookies will be stored in your browser only with your consent. You also have the option to opt-out of these cookies. But opting out of some of these cookies may affect your browsing experience.
Necessary Always Enabled
Necessary cookies are absolutely essential for the website to function properly. These cookies ensure basic functionalities and security features of the website, anonymously.
Functional
Functional cookies help to perform certain functionalities like sharing the content of the website on social media platforms, collect feedbacks, and other third-party features.
Performance
Performance cookies are used to understand and analyze the key performance indexes of the website which helps in delivering a better user experience for the visitors.
Analytics
Analytical cookies are used to understand how visitors interact with the website. These cookies help provide information on metrics the number of visitors, bounce rate, traffic source, etc.
Advertisement
Advertisement cookies are used to provide visitors with relevant ads and marketing campaigns. These cookies track visitors across websites and collect information to provide customized ads.
Others
Other uncategorized cookies are those that are being analyzed and have not been classified into a category as yet.
SAVE & ACCEPT